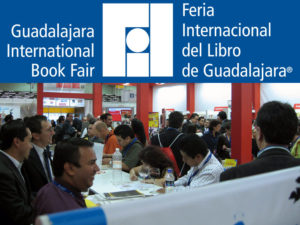 The Guadalajara International Book Fair, better known as the FIL (from its Spanish name: Feria Internacional del Libro de Guadalajara) is the most important annual event of its kind in the Spanish-speaking world, but second in attendance after Buenos Aires‘, and the second largest book fair in the world after Frankfurt‘s.  The purpose of the FIL is to provide an optimal business environment for the book-industry professionals and exhibitors who attend the fair, and for the reading public eager to meet authors and pick up the latest entries in the market.   With business as one of its main goals, it is also a cultural festival in which literature plays a major role including a program where authors from all continents and languages participate, and a forum for the academic discussion of the major issues of our time. 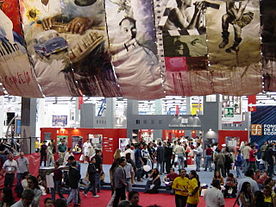 Created in 1987, the FIL is put on by the University of Guadalajara and is held at the Expo Guadalajara convention center, which has 40,000 m2 of floor space. FIL is held every year, starting on the last Saturday in November and continuing for nine days, in Guadalajara, Jalisco, Mexico.

For nine days, people willingly stand in long lines to listen to their favorite authors, the book industry makes Guadalajara its beating heart and the whole city is filled with the music, arts, cinema and theatre from the featured Guest of Honor which this year is Latin America. 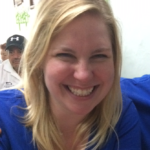 “FIL was wonderful and it was so energizing to be surrounded by so many books and readings from all over the world.”
-Elizabeth Hawkins
Writer and Immigration Attorney, Seattle 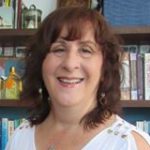 “What an awesome experience to travel to the Feria Internacional de Libros with fellow lovers of literature. So many books. So much fun. Can’t wait to do it again.”
-Susan Nadathur
Writer, Puerto Rico