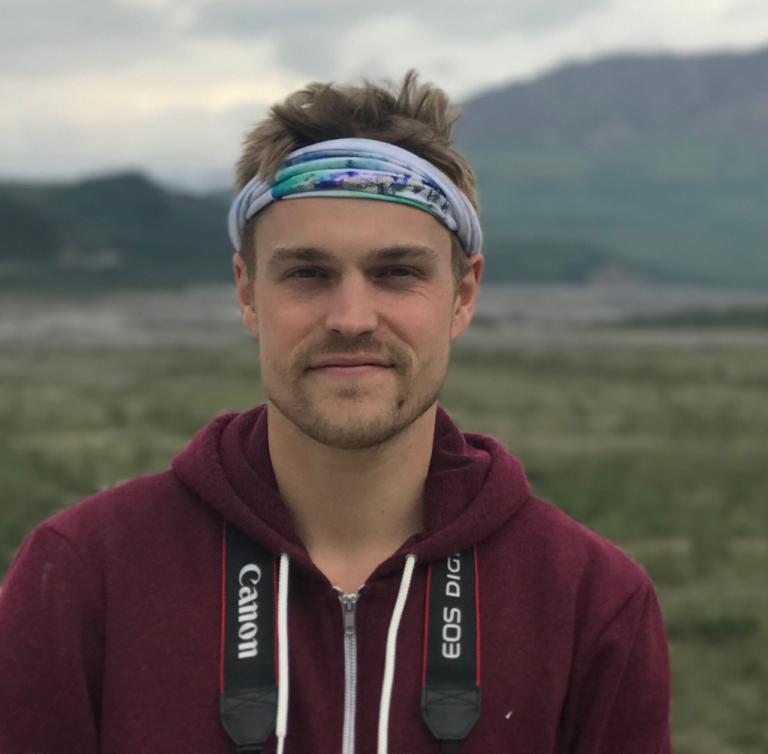 Josh Evert is a songwriter, composer and producer from Milwaukee, WI. His main artistic focus since 2009 has been as a member of The Fatty Acids, a politically/socially charged psychedelic rock band with punk influence. The band has put out four full-length albums in the past ten years and Josh acted as sound engineer and producer for each release. Since 2012, composition has been the priority for Josh. His credits for film and documentary soundtracking include Al Jazeera’s Faultlines series and the Laura Flanders Show.  Recently, his songs have been featured on episodes such as Baltimore Rising, and Ferguson: Race and Justice in the U.S. This coverage has made Josh feel “ I was contributing to a conversation that America so desperately needs to have about race.” His work samples sounds from nature and uses them in ambient and experimental compositions that document the rhythms of people.  https://soundcloud.com/joshevert