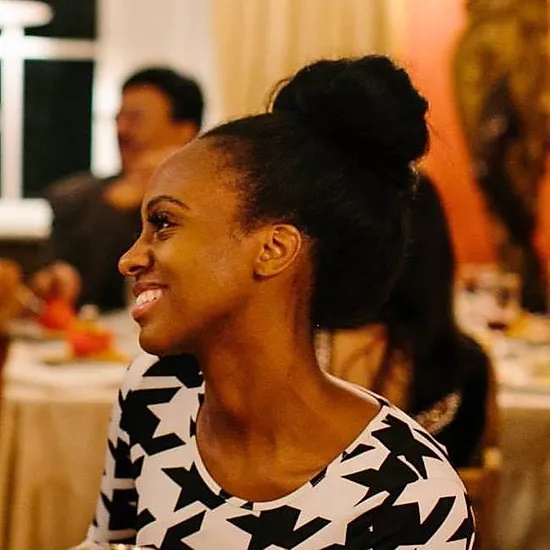 We are proud to announce that one of our 360 Xochi Quetzal Resident Writers, Selena Anderson, is one of the six winners of the prestigious Rona Jaffe Foundation Award. This prize is granted to writers who demonstrate great talent and promise and comes with a $40,000 award.

Anderson says that when she got the call about winning the prize, she tried to sound cool but was silently jumping up and down. Her nominator writes, “Selena articulates, through brilliant prose, the fears and thoughts that preoccupy modern society. I have been consistently struck by the ways in which she balances the confidence of a mature writer with the vulnerability that characterizes the most impactful work. There is, at once, an emotional honesty and physical reality to her writing that has captivated me from story to story.”  She also won the Transatlantic/Henfield Prize in fiction writing.

Selena is finishing a novel about three best friends who write letters to men in prison and working on a new project about the Texas-to-Mexico underground railroad. Anderson says that she will use some of the prize money to fund childcare so that she can finish some of her work-in-progress. https://www.ronajaffefoundation.org/2019/Winner/Selena-Anderson