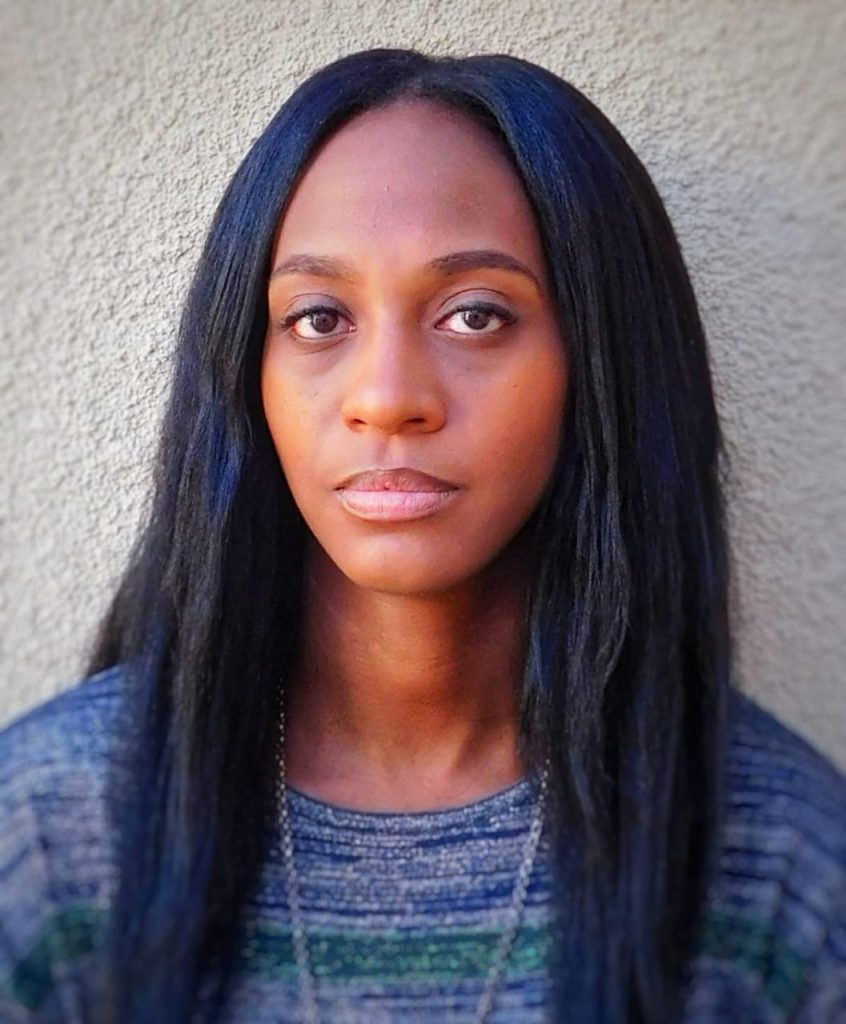 Ms. Anderson did her undergraduate work at the University of Texas at Austin and got her M.F.A. at Columbia, where she said “the best lesson … was to read with purpose.” She received her Ph.D. from the University of Houston. Tenderoni, Anderson’s recent collection of short stories melds fantasy and realism. The Rona Jaffe Foundation described it as examining “the boundaries of realism and fantasy … and interrogates the ideas of race, identity, and Black womanhood in the American South.” She is also finishing two other novels, Quinella and Cenisa, Samira, Monet. Her work has appeared or is forthcoming from Glimmer Train (see Amazon link below), Kenyon Review, Joyland, AGNI, The Best of Gigantic Anthology, Oxford American, The Georgia Review, Bomb, Callaloo, and Fence, among others. In addition to 360 Xochi Quetzal, Anderson has also attended residencies at the Breadloaf Writer’s Conference, the MacDowell Colony, the Carson McCullers Center and the Kimbilio Center. Selena is an Assistant Professor of Creative Writing at San José State University in California and Director of their Center for Literary Arts. 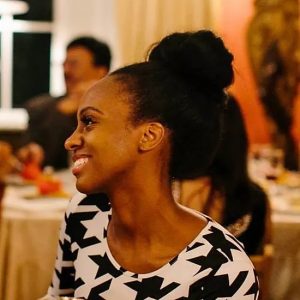 We are proud to announce that one of our 360 Xochi Quetzal Resident Writers, Selena Anderson, is one of the six winners of the prestigious Rona Jaffe Foundation Award. This prize is granted to writers who demonstrate great talent and promise and comes with a $40,000 award.  Anderson says that when she got the call about winning the prize, she tried to sound cool but was silently jumping up and down. Her nominator writes, “Selena articulates, through brilliant prose, the fears and thoughts that preoccupy modern society. I have been consistently struck by the ways in which she balances the